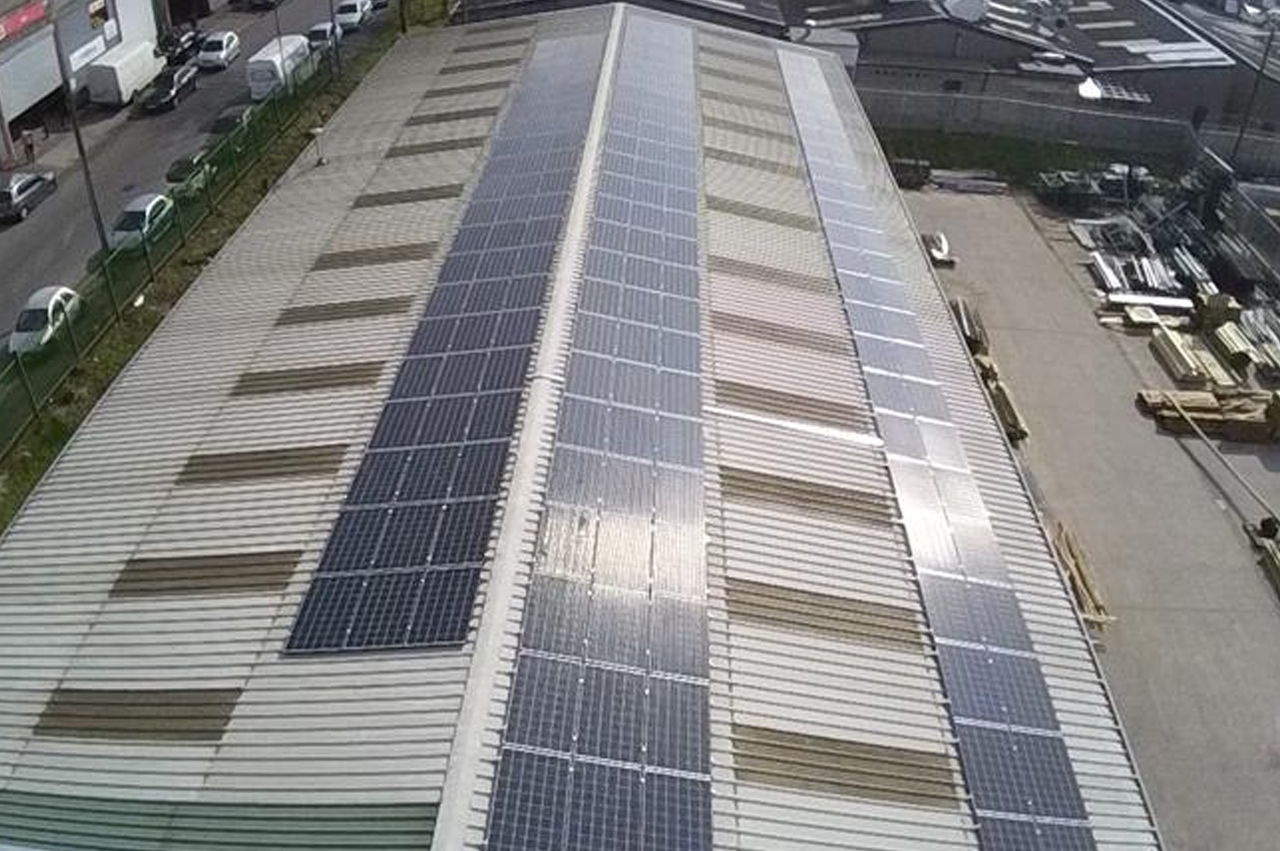 Why solar panels are ideal for commercial operations

Much of the excitement around solar energy in the 21st century has been due to its rapid decline in price across the globe. At the end of 2016, solar power became the cheapest energy source in the world, surpassing wind and its fossil fuel counterparts like natural gas. However, much of modern skepticism about solar still lies in the question of what to do for power supply at night or during bad weather when the sun is not shining.

While net metering and new storage solutions help to remedy that problem, many homeowners still rely on grid-sourced electricity for part of the day.

When it comes to commercial applications like corporate offices and manufacturing plants, the beauty of solar is that most energy use occurs during the day. Large commercial plants can benefit from solar power without needing to buy a storage solution to cover nighttime energy usage. When a factory’s energy use is at its peak, a solar system will equivalently be at peak production whereas at night, the facility requires little energy while the solar system is dormant.

Furthermore, larger commercial solar systems are an even better deal in terms of long-term savings because of the economies of scale dynamic with solar power.  Commercial and utility-scale solar installations are largely responsible for giving solar the title of cheapest energy resource in the world. For bigger manufacturing facilities, a commercial solar installation will be bid at a very affordable rate, which guarantees a fast break-even point, in potentially just a few years.